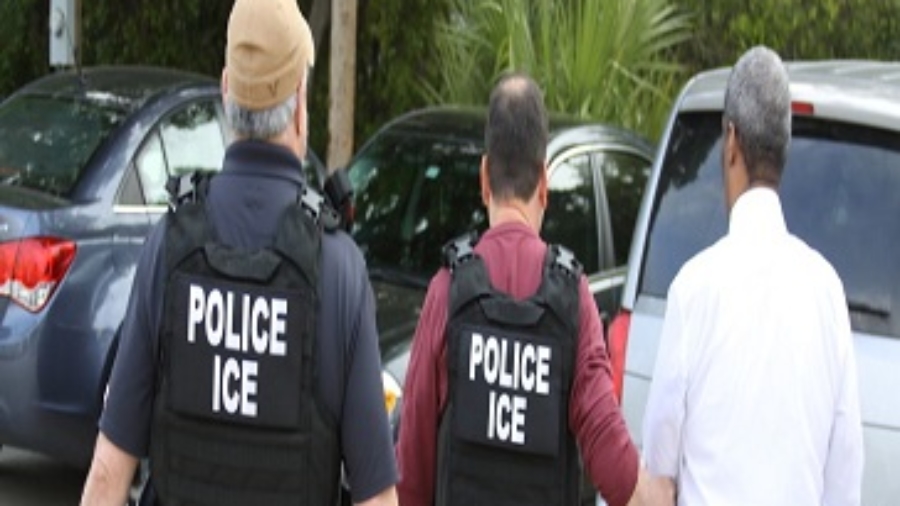 As the U.S.’s immigration policy gets tougher, more and more migrants from Nearshoring nations are facing deportation.

The Dominican Republic – one of the first BPO Nearshoring spots which has been a steady contender for the top spot for over a decade – is one such country receiving tens of thousands of natives who previously lived in the States.

Over 30,000 could face the government’s “accelerated deportation” under stricter rulings announced this year.

But how well does this fare for the country of nearly 11 million?

Some experts have said big companies are looking to other countries in the Americas, or even Caribbean countries such as Jamaica, due to increased competition on the island.

Top BPO players in the Dominican Republic haven’t been upping their headcount over the past five years or even coming to the island, experts tell Nearshore Americas.

Could the increased deportation help?

“This happens mostly with many Central American and Caribbean countries, and with Mexico. People who return to their home countries after spending months or even years in the United States are usually extremely familiarized with U.S. culture and have developed a native-level U.S. accent, which makes them perfect to work as a contact center agent.

“Most of the deportees are also looking for a job when they get home, so they are available and willing to become part of the BPO industry. Furthermore, as the number of deportees increases in CaCar and Mexico, this flow has become an key talent pool for BPOs in the region.”

Experts who spoke to Nearshore Americas said saturation on the island was an issue – and companies running BPO operations were now trying harder than ever to get workers.

An increased number of deportees means there would be more talent to choose from, experts tell Nearshore Americas, as companies – big and small – continue to set up shop on the island.

“There is absolutely a saturation and competition has gotten extremely fierce,” Tonya Coker, Vice President of Outplex says.

“What is now being offered has changed. Companies are aggressively offering day care, school supplies, higher bonuses – things have changed so much since I first came to the island seven years ago and this is a product of saturation.”

She adds that the large number of deportees could be a pro: “Those that specifically are citizens in good standing that are deported back to the Dominican Republic and can be a part of our proper urban development would be welcome and a pro for us.”

Those new to the island such as Frank Prempeh II, CEO of Toronto-based Corpshore Solutions, who set up operations on the D.R. just this year, acknowledges that saturation is a problem.

It currently has BPO operations for major brands including Lenovo, Huawei, Sotheby’s Realty, Samsung and Nestle – and now has 75 agents working on the island.

“The reality is there are so many companies moving from the U.S. and Canada and so much competition and incentives for employees, the way to beat that is to differentiate your services are so unique in a way that provides superior competitive advantage,” he says.

He adds that incentives for employees, such as paid vacations, can really help with beating competition, and believes that deportees returning to the island could end up in “skilled positions” and may be able to offer their skillsets.

Other than fierce competition, the D.R. has had some difficulties in recent years, making it tough for new companies moving in.

One issue was that for years the government was fairly open to free-trade zone status for new companies wanting to offshore their BPO operations there – but this became difficult for a while as a BPO operator sitting on the country’s National Free Zone Council deliberately made it difficult for competing companies moving in.

This is no longer a hurdle as he has been removed, Pappas tells Nearshore Americas, and it is fairly easy to get the free-trade zone status – a 10 step process.

Just this month the country announced it would open four more free-trade zones to make room for 12 new companies seeking to expand operations in the country.

“There are a lot of pros but there are also challenges of working in the D.R.,” Jeff Pappas, Executive Vice President of Site Selection at ESRP, tells Nearshore Americas.

“You want to say overall pricing is cost effective and comparative but if you look at the pricing now it’s pretty competitive – there are a lot of wage increases due to competition, there are a lot of BPOs because of the historical pros of being based on the island.”

But despite adding that he doesn’t see much chance for major growth and that the island “isn’t winning any new BPOs”, Pappas adds that deportees could help the BPO world because of their English-level.

“I’m sure many of the deportees speak little Spanish – as they are probably a U.S. citizen in everything but the paperwork – and I know it helped the BPO industry slightly a few years back in El Salvador,” he adds.

Some say that saturation is mainly an issue in the capital of Santo Domingo – where BPO operations have historically been centered.

He says that saturation is an issue with sales but telecommunication and customer services, less so.

He tells Nearshore Americas: “Santiago has been growing a lot over the past five years. It’s becoming a spot for customer service and there is a good pool of talent – the majority of Dominicans who go to the States are from there, so when they come back, they are available and have fantastic English.

“Deportees can be useful as they have great English but several clients require background checks on staff – and some clients are Ok with deportees some are not.”

Though competition remains a challenge on the island, economic growth in the D.R. has been on the up –  shooting up to an average of 6.3% per year between 2014 and 2018 – and 7% in 2018 – making it the fastest-growing economy in Latin America and the Caribbean over that five-year period, according to the World Bank.

For now, the Trump Administration’s tough policies could provide a helping hand to the BPO industry and new companies wanting a more diverse pool of talent. 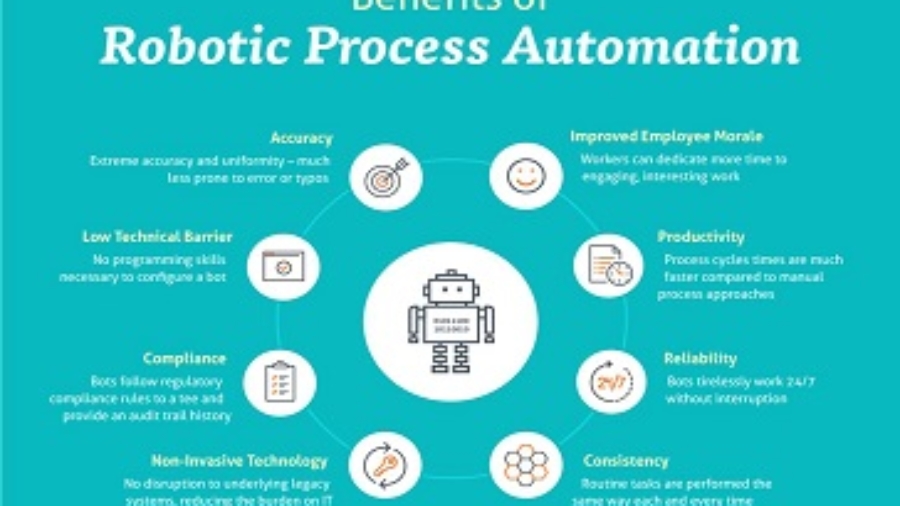 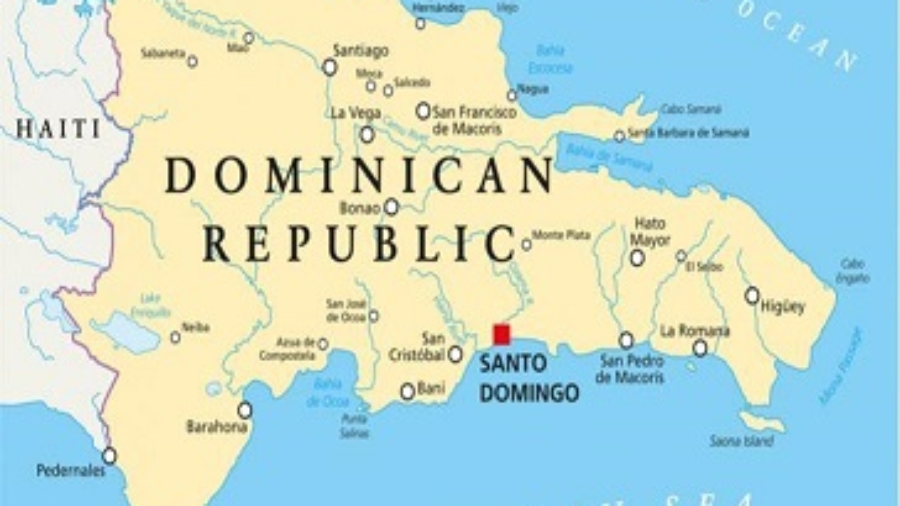 3 Major Reasons Why You Should Outsource to the Dominican Republic

The DR unequivocally presents the most diverse and skilled talent force and work pool for all companies looking for a robust nearshoring solutions. Agents are typically multilingual in languages including Spanish, French, English, Portuguese and Italian. Comparatively, the DR far outdoes any similar Caribbean country on indices including amount of talent pool, human development index (HDI), prolific experience with North American business processes and cultural norms.

2. Proximity to the United States & Canada:

The DR is merely a few hours away from almost all major cities on the Eastern corridor of the United States & Canada. This proximity readily facilitates easy transportation of materials, equipment and devices for any outsourcing projects. Corporate executives are also able to easily undertake field visits at any time to monitor the progress of all projects.

The DR has unequivocally the best Internet and Telephony architecture in the Caribbean. Corporate telecommunications giants such as Claro and Altice provide cutting edge Internet and telephony solutions for all businesses. 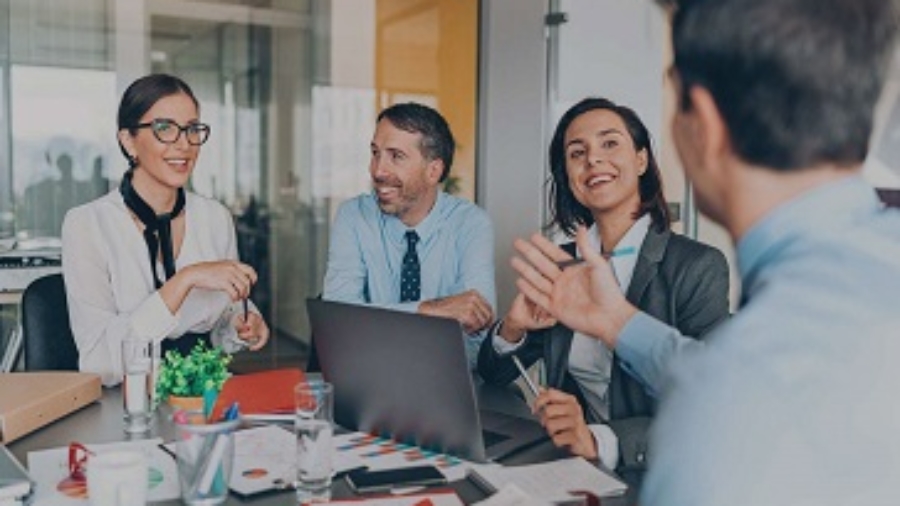 2. Personalize the store as per the customer expectation. One of the online business benefit which will enhance your online shopping experience. It is because every purchase which is made online will be referred as per location and recommended as per customers advanced searches.

3. Reduce recurring cost while hiring virtual support resources. One of the factors which can benefit in eCommerce is that by hiring employees is affordable. It is like you can choose to outsource your task and work to your virtual assistants in different countries.

4. Easier to encourage an impulse buy Impulse buying is one of the techniques where it works as a common behavior of customer’s perception towards a particular product. It is related to the control of human psychological behavior which is like some people possess personality traits that can be said as impulse buying tendencies.

Get the latest updates on the global BPO industry as well as trends, insights and novel service options when you subscribe to our periodic newsletter!